Our new platform is coming!

We’re excited to tell you more about our new platform and website which will launch in mid January. With our partner, Bookshare, we’ve designed a solution to make it easier for you to find and read more accessible reading materials.

Here are the key features of our new website:

We will be sharing more information as our January launch date approaches. Watch future your email, social media and future editions of Open Book for more updates. Our Contact Centre staff are always available to answer questions as well.

Just a few months ago, we announced an amazing partnership with the big five publishers - Macmillan, Simon & Schuster, Hachette, Penguin Random House and HarperCollins, to bring more bestsellers and popular reads to your bookshelf. This new agreement is made possible through our relationship with Recorded Books. As titles are being added into the catalogue, we'd like to highlight some new and exciting reads, ones we know are some of your most requested titles.

W, X, Y aren't just the last letters in the alphabet, they are also the concluding novels in Sue Grafton's popular Kinsey Millhone mysteries. Hard-boiled private investigator Kinsey Millhone investigates murders and searches for missing persons, often taking on cold cases. Sassy and practical, she is an orphan and a loner, and she does not hesitate to confront vicious criminals who will stop at nothing to get away. All books in this popluar and oft-requested series are now available to read!

Is winter finally coming? In advance of the new and concluding season of Game of Thrones, we're bring Westoros to you and your player, smartphone, iPad or computer! All books in the bestselling Song of ice and fire series by George R R Martin are available now, including The world of ice and fire, "the comprehensive guide to all things Game of Thrones and beyond."

The Rich novels by Kevin Kwan were bestsellers, even before the first book in the series, Crazy rich Asians, was made into a movie. Marked by a sardonic tone and witty dialogue, the high-drama novels offer a large cast of colorful characters, engaging writing, and sly social commentary. All books in the series are ready now for some good holiday reading!

Check out our catalogue for more new and exciting reads as they are added! 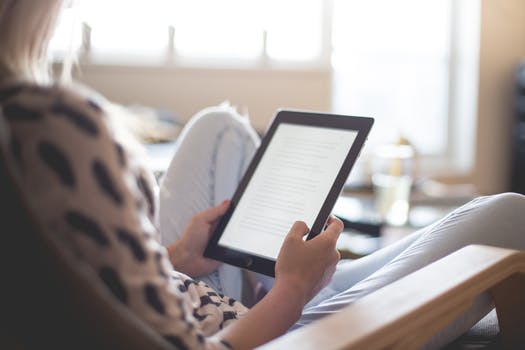 A quintessential part of the true hygge (pronouned hue-gah) experience is getting cozy with a great book to read. May we suggestion these hot-off-the-press, newly added non-fiction titles? For those biography/true crime/humour/self help/politics/sports/nature and everything-in-between lover, there is surely something you can cozy up to on these cold Canadian nights!

On our bookshelf: Educated by Tara Westover

I read Tara Westover’s memoir Educated in two quick gulps, unable to put it down. Born on a remote Idaho mountain to poor, Mormon survivalist parents, Tara grows up in a world where formal education and mainstream medical care are considered to be against God’s plan, as deemed by her mentally unstable father and her meek mother. A series of accidents, the result of the poor judgment of her father, begin to alter her perspective and Tara follows two of her brothers on a path to university. It’s while studying history at Brigham Young University that she begins to understand how narrow a view she has of both the world and of her role in it.

Tara uses her memoir to document her transformation as she goes on to win educational accolades and earn her PhD in history from Cambridge at the same time trying to reconcile her family’s history and their power over her and each other. Tara’s education and her willingness to explore a world which terrifies and offends her family leads her to examine both the value and the price of her education. There were many times in reading the book that I reached for my journal to record some of her insights. The memoir does more than tell her story. It nudges us all to question who constructs our history, and whose voice do we allow to define our concept of self. One of the best books I’ve read this year! 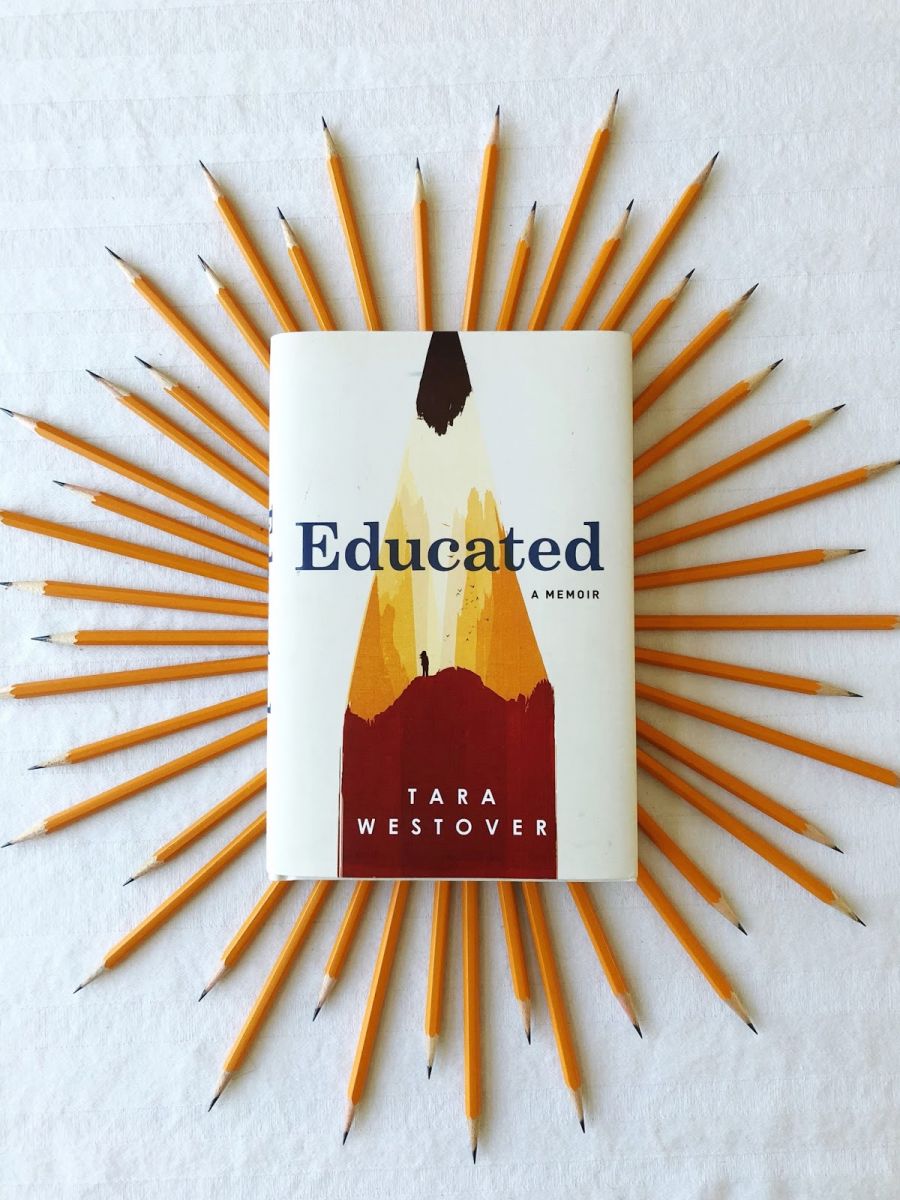 We continue to be hopeful for a resolution to the ongoing Canada Post labour disruption. As long as the mail continues to be processed by Canada Post, CELA will mail physical formats as we produce them. We understand that delays in delivery will continue until the dispute is resolved and the backlog can be cleared. We appreciate your ongoing patience and understanding.

If you would like more information about how to download materials using our Direct to Player service, please call or email our Contact Centre for assistance at 1-855-655-2273 or help@celalibrary.ca.

If you are heading away for the winter, or just moving, please call our Contact Centre 1-855-655-2273 or email help@celalibrary.ca to ensure we send your materials to the right place! 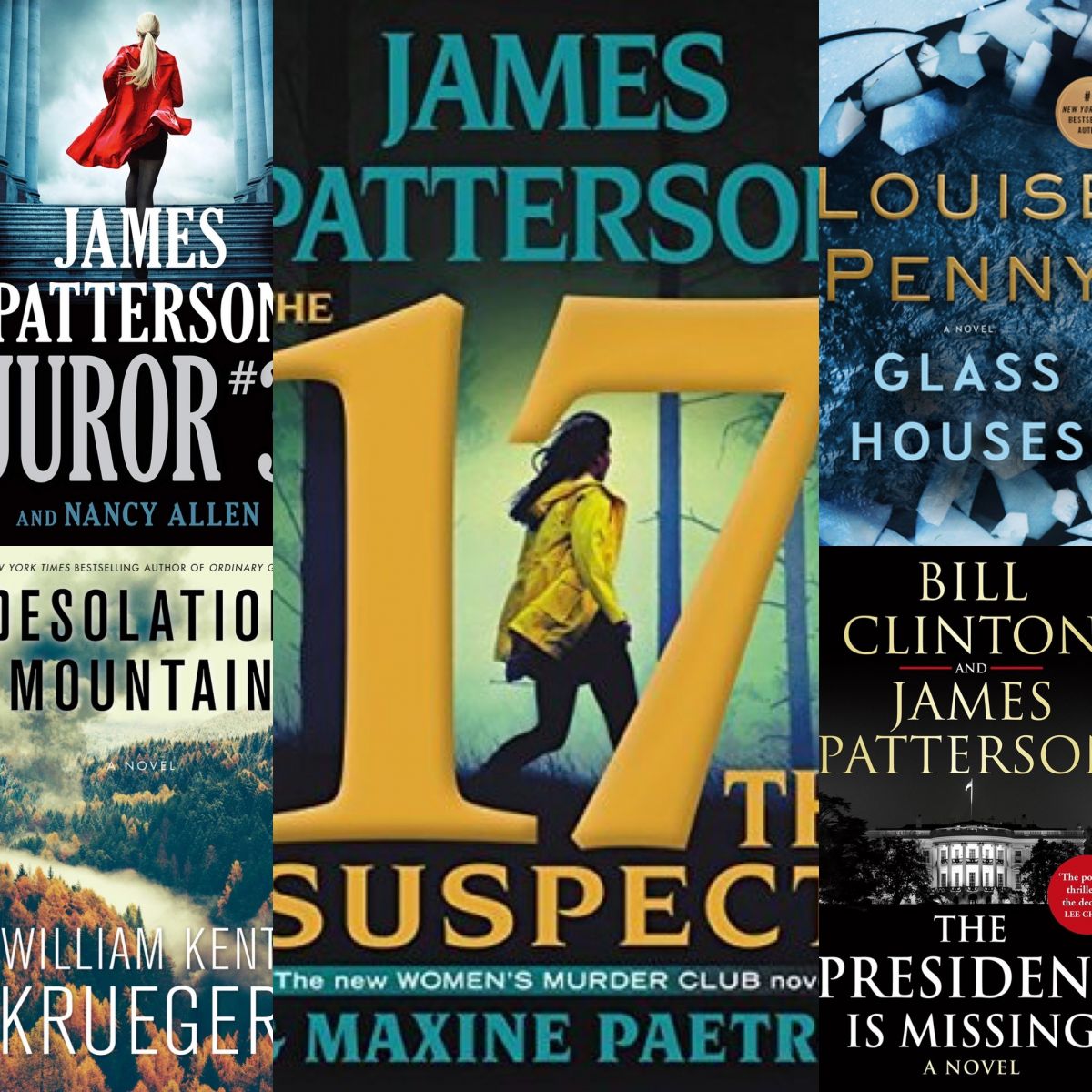 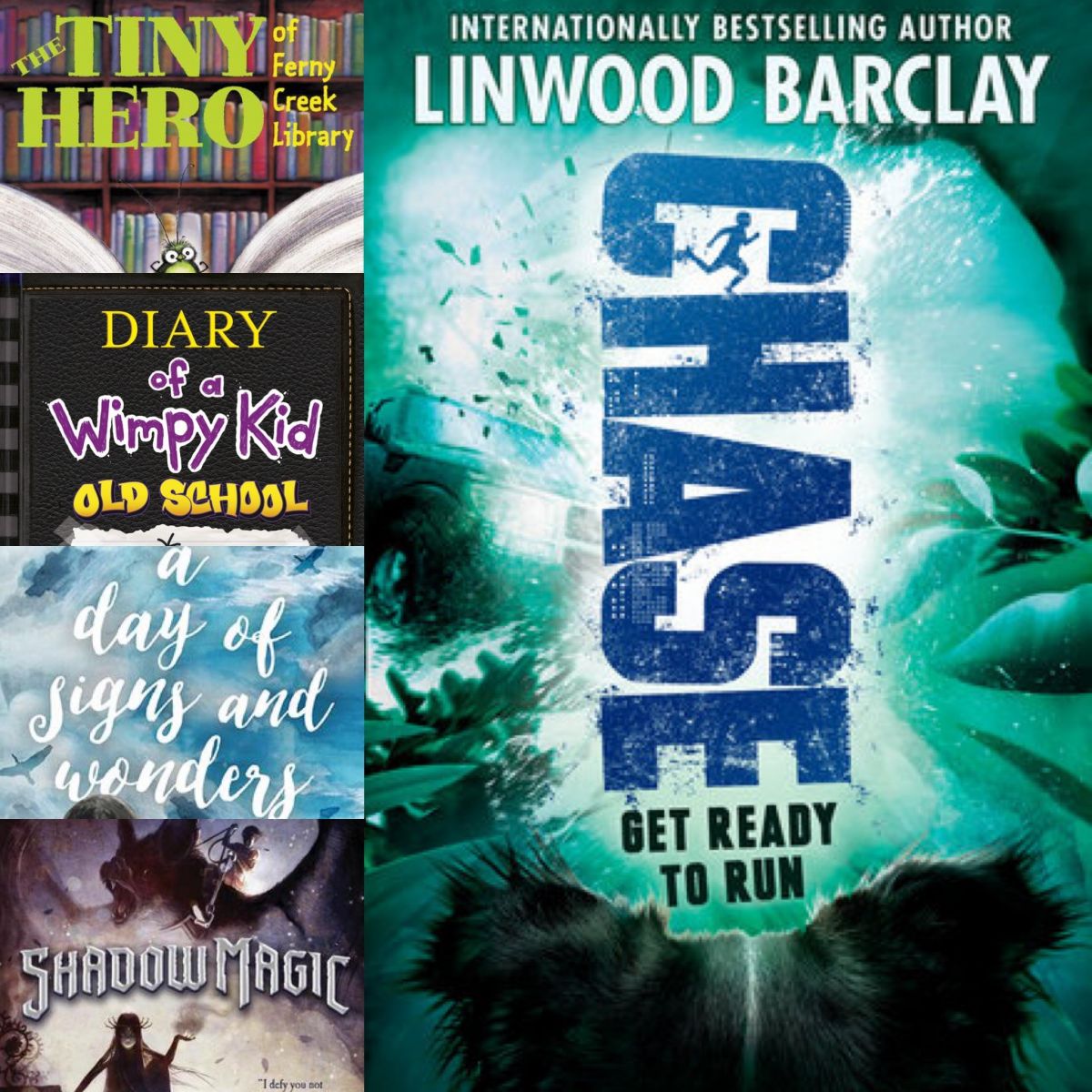 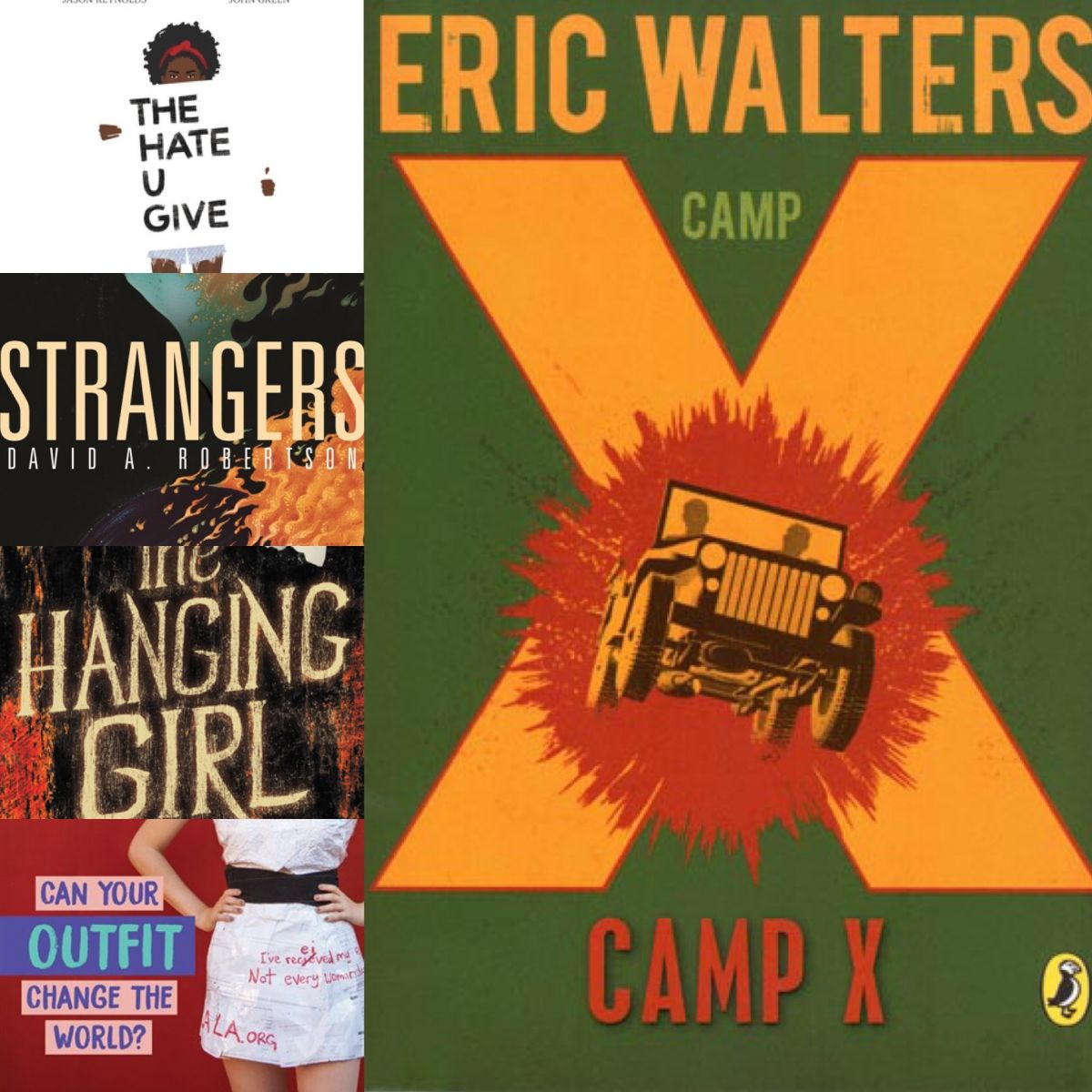