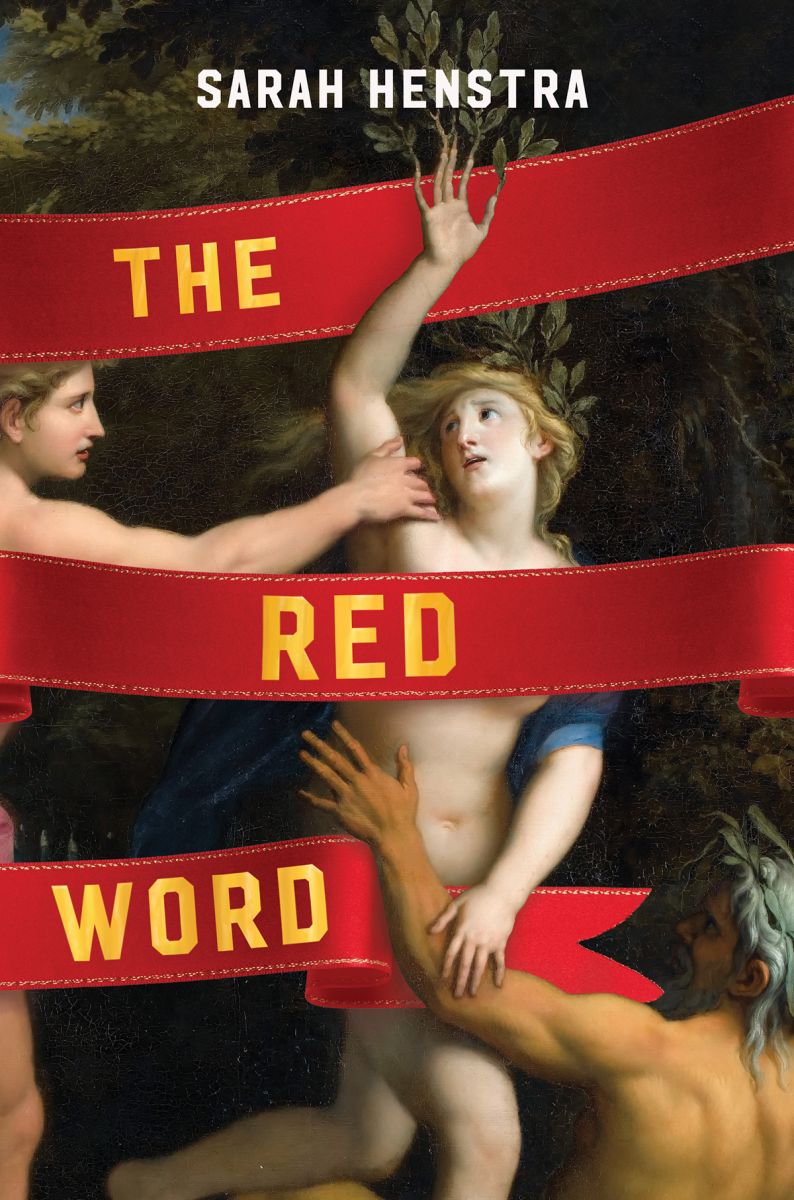 The best-of-the year lists for books celebrate thought provoking, insightful and edge-of-your seat reads. Some of the themes we saw for 2018 were survival within, and upheaval of, the current social order. In many ways the best books nominated were shaped by or directly reflect these struggles, as well as the current political climate. Here are some of the favourites. How many will be on your bookshelf this winter season?

New books to the collection, as recommended by staff:

Read the best of lists: 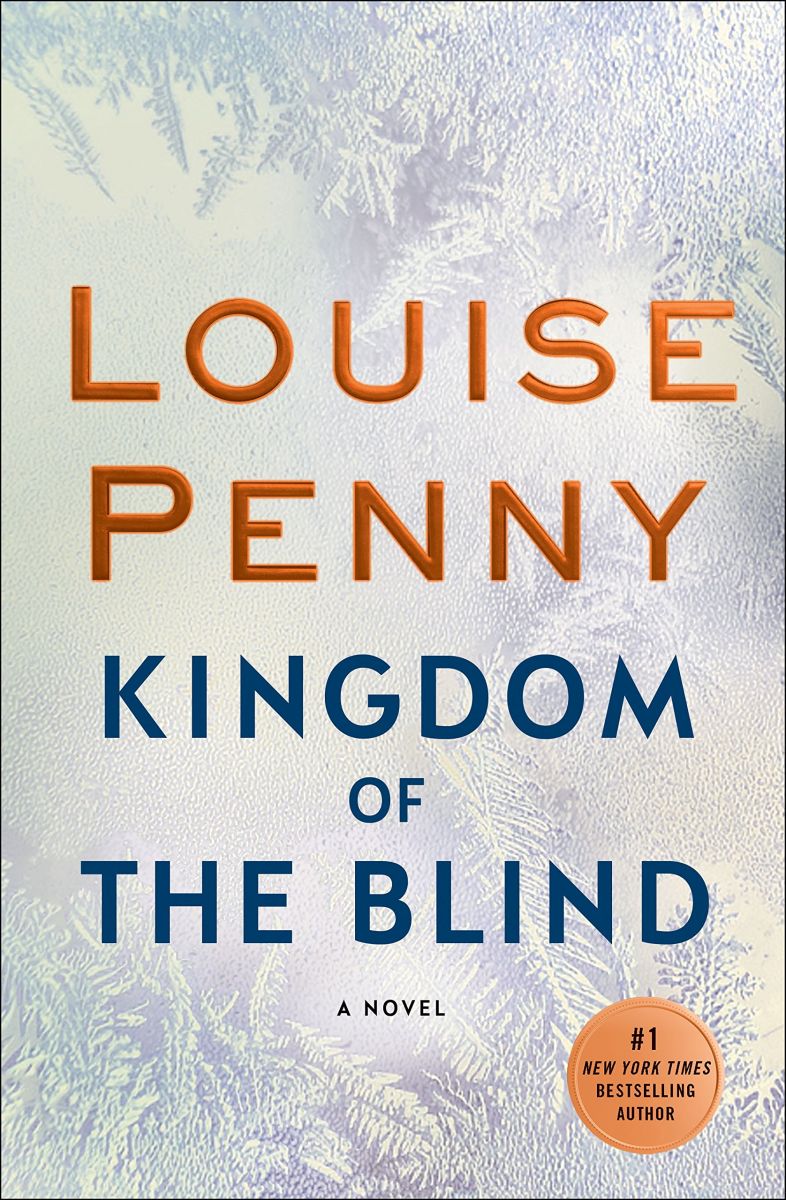 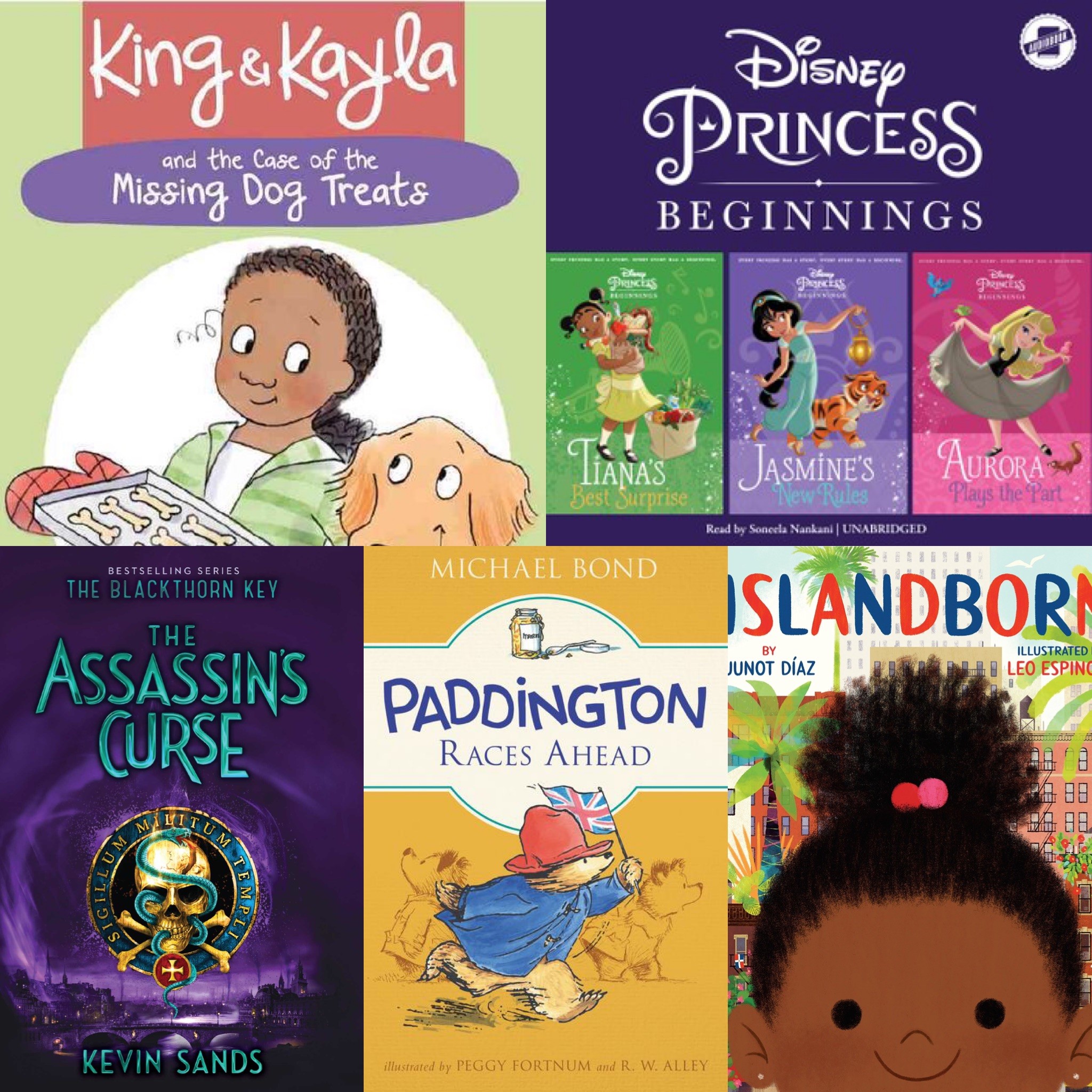 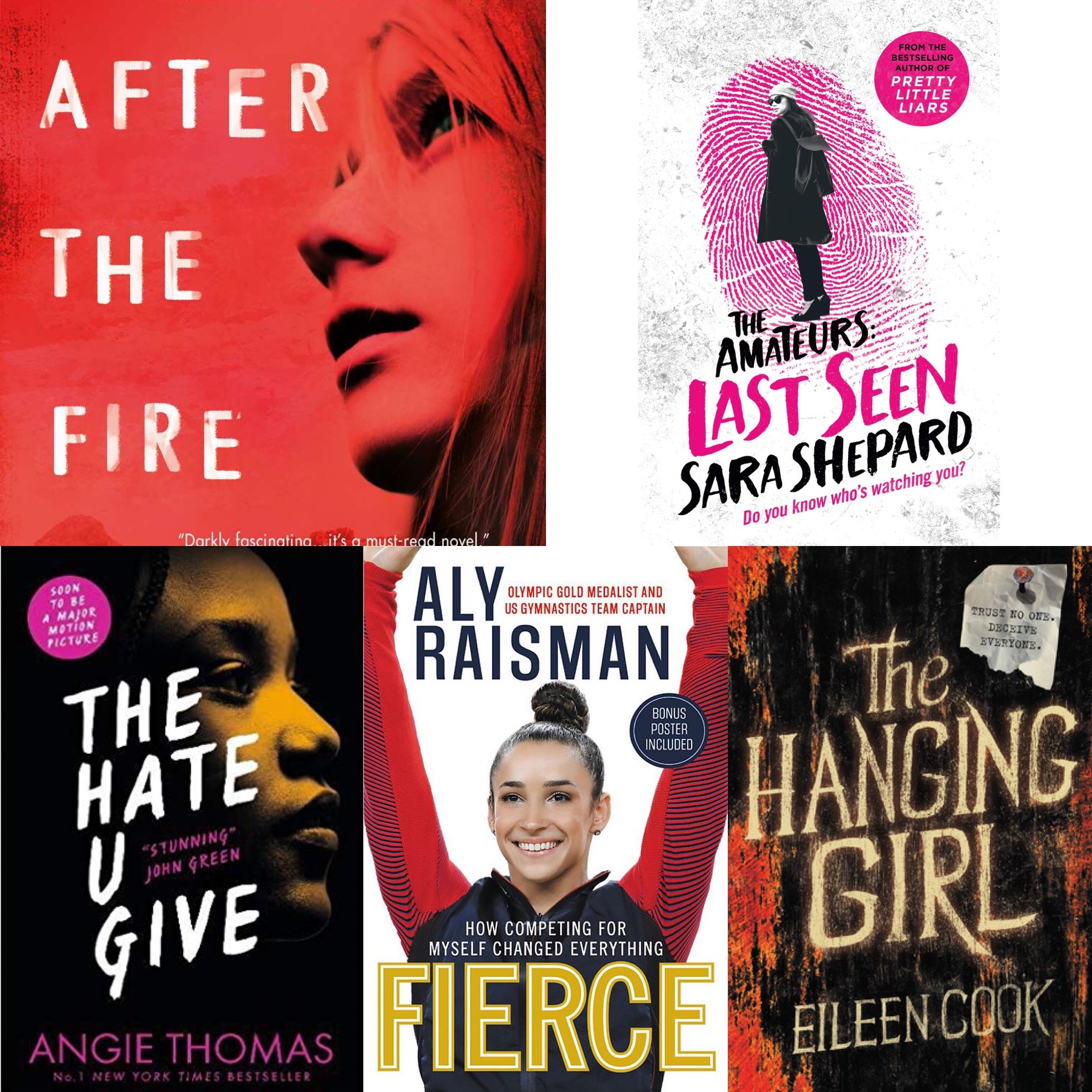 Did you receive a new device as a gift and wonder how to use it to read books? Looking for accessible reading apps? Visit the Compatible devices page for information about all of the different devices you can use to read our books and magazines.

If you have more questions about devices and formats, email us at help@celalibrary.ca.